A Bitty Note of World Cinema
Before the twentieth century, people were able to view moving pictures. Those
moving pictures were then named films. At about the same time, films were actually very short. Subjects usually included views of a couple of people having breakfast, a kid playing with a banana, a man doing exercises, a pig eating an egg, or even just several houses, all very simple ideas. In other words, the early films were extremely physical and casual. Then people started expressing their feelings, nervous or anxious, and their thoughts in films. Later, conversations and interviews showed up in films, people call those films documentary. With the diversity of contents, it appeared genres, but few films lasted more than an hour.
By 1914, national film industries were established. The great strength of Italian industry was historical epic, with large casts and massive scenery. The First World War definitely retarded the film industry in Europe, Meanwhile, the American industry grew in relative importance. Filmmakers in the US earned millions of dollars, become rich and famous. But the facts behind were revealed to be extremely commercial. During the 1960s, the cinema of France became powerful. French New Wave directors broke the rules of Hollywood cinema narrative structure. Such as campus life, urbanity, or horror stories.
With the worldwide film boom, cinema probably became the most important tool of communication, and entertainment, and mass media. Cinema companies knew how to market a movie, for some special occasions like Christmas, they would generally make blockbusters on shown in theaters. Additionally, filmmakers would offer trailers for audiences to have a quick preview. Moreover, you could see more and more inserted advertisement in films, such as Nestle milk and Diet Coke.It was regarded as an interesting phenomenon that recently filmmakers from Korea got remarkable in Asia. 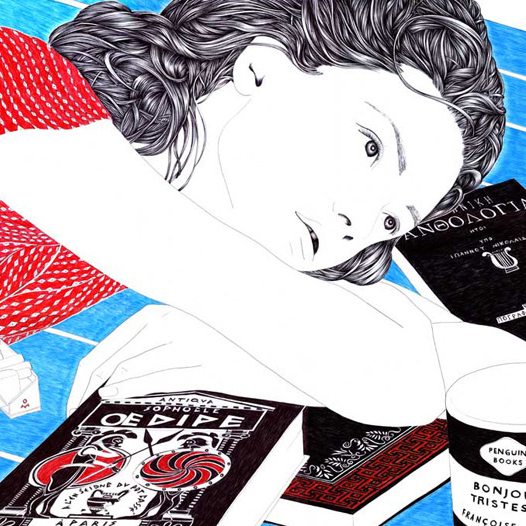